Well it’s a new one for me this year, I’m actually vaguely prepared!

My goal this year is to grow all the perennials that I’m planting out in my garden from seed instead of buying them from the garden centre. This means that with things that I can’t grow from seed I can buy from the shops and not spend a lot on the things that I can grow masses of for a lot less.

This also means that I can grow 4 different plants to plant out around my neighbourhood! There are three different spots I’m planning on planting up this year:

Here is a map (because Maps are awesome!)

Mainly this VERY SAD looking corner next to the library. pic.twitter.com/0HcSc8gVWf

This patch of grass we dug up last April in the pouring rain with the intention of planing wildflowers there…. well… the whole growing season came and went and none sowed any! So this year I’m determined to put in some wildflowers and some easy perennials that will just grow and love it and make the neighbourhood look great to passers buy!

It’s what people see as they drive past and if it looked really nice I think we would attract far more shoppers and people to the area!

Oh, there’s now a pallet and a black draw thing… and a Christmas tree… 🤦🏼‍♀️ it seems to attract rubbish pic.twitter.com/iRz1EO2h74

When you look past the rubbish there’s a great little patch of ground where a lot is growing! Including these snowdrops!

So I’m growing some things to put in the ground there!

This is the main reason for forming a Parks Group in my neighbourhood as this park has really just become grass and an over grown thicket which we’re going to clean, tidy up and then plant up! and hopefully it should be awesome!!!!

I started with things that would (allegedly) take 14-28 days to geminate… however, after a week we already have a lot of seedlings! GULP!

Here’s some photos of them! 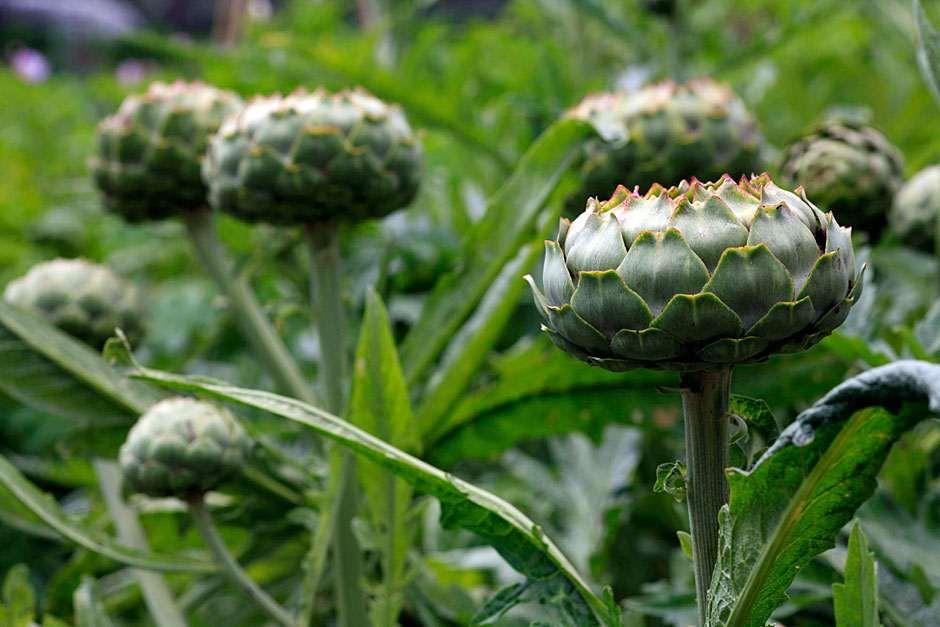 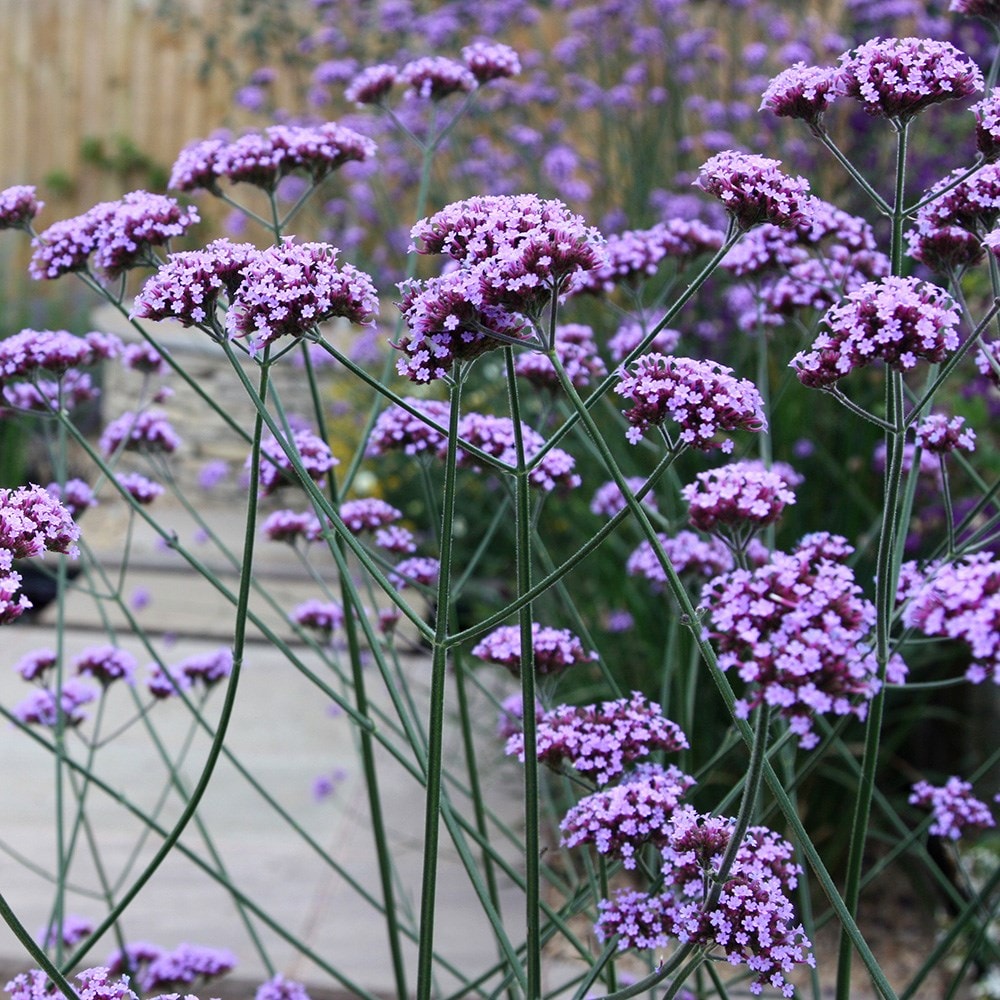 And… Here is them at present…

So I’m going to have a lot of plants in pots waiting for the weather to change! GULP!

But It should be fine! My friend is letting me use their greenhouse so phew! I can take some of these monsters up there until April hopefully!

So In the rest of the garden, spring is here… bringing Daffodils and roses….?

My first daffodil came up next to the kitchen.. and honestly… I have no memory of planting it… sooooo…. look out for more exciting random acts of planting!

Another Mystery solved was where I put these crocuses… because I bought them last year moved them around A LOT! and couldn’t for the life of me remember where I’d put them… soooo I guess they are there…

This is just a cute anecdote, this is the pot that was found during our Keep Adamsdown Tidy Litter pick in the summer!

One man's trash is another woman's new favourite pot! This gem was fly tipped and collected at the #keepadamsdowntidy pick back in April! pic.twitter.com/OmeUxzu7BA

A Rose in Feb! What?!?! Go Home Rose! You’re drunk! I mean… it’s a late blooming rose but this is ridiculous….

I also transplanted Planty (the Elderflower tree we’ve had since he was a lil seedling) into a bin.. it’s big, it was free and I used my garden compost to fill it! So he should be happy in there for a good couple of years and then we’re take him out, bonsai him and stick him back in! I might chain it to the fence so it doesn’t blow over, but it’s very heavy!

I also planted a crocus lawn… however only two of them have come up yet… so wait for that development!

And Here’s some other flower pictures from around the garden including my garlic bulbs coming up!

And that’s it for this month!

Tune in next month to see how the bulbs go!

Also, The Topaz Street Garden got £80 in funding! So I can buy mulk and compost and PLANTSSSS!

I did a wedding this week that was ‘big’ and by ‘big’, I don’t been 250 guests and a horse and carriage. I mean: 300 guests, horse and carriage, string quartet, big band, singing waiters, harpist, stilt walkers, magician, face painter, kabab stall, ice sculpture, castle venue, party bus, elvis impersonator, EVERYTHING!

the trouble with booking everything is that everything has to work together, unfortunately if you don’t tell the ‘master of ceremonies’ what’s happening you can’t work out a schedule…

So, the ceremony was in St Mary’s in Tenby, which is lovely but HONESTLY either pedestrianise the whole town centre or sort out your roads because driving, dropping off the harp and then having to park and walk a mile away, was a nightmare!

I was only playing for the first 30 minutes of the ceremony, there was a full choir and a trumpeter for the rest of the ceremony. ‘This was a big wedding’ I thought as I ran back to my car to pick up my harp from the church to head to Pembroke castle for the reception.

I saw three wedding cars (which is normal for a large wedding) and thought ‘oh that’s nice’.

Two hours later, after a 20 minute drive to Pembroke and an hour and a half waiting for the horse and carriage to do a tour of Pembroke and then arrive at the castle, I went into Pembroke Castle and though ‘oh this is huge’. They had a horse with a horn on it’s head… just wandering about (A REAL LIFE HORSE! just sitting there in the castle)!

So I went to set up and the big band came into and said ‘what part are you playing?’. ‘Oh the wedding breakfast’ I said, ‘so are we’… so we decided (after they wouldn’t let me just join the band… which, honestly, rude. If you’re at an event and you’ve been double booked with another incredibly competent musician like myself and you’re just doing kinda straight forward rep that everyone knows, you should OF COURSE play together, it’s more fun and you’re getting paid either way!). Anyway, so they said ‘we’ll do a set then you do a short set’, so they did a 40 minute set and I did a 20 minute set. I went to wander around during the second band set and talking to the master of ceremonies, who was also being surprised at every turn by the new performers arriving hourly. The DJ’s said, ‘well, we’re starting at 7pm and the first dance is at 7:30’. Baring in mind that this is already 2 hours behind schedule and they haven’t got enough wait staff to work the wedding.

So at this point (6:45), I clapped my hands together and said ‘I’m done here.’ packed up my harp and went home.

turns out they had triple booked us with the string quartet as well but they had had the good sense to go home!

It looked like a fun and great wedding! This is not a read on the wedding itself, they all were lovely. This is just a warning to other brides, if you’re having a BIG wedding with lots of extras, get someone in charge. a wedding coordinator would’ve been cheaper than paying a harpist, an 8 piece brass band and a string quartet for the wedding breakfast and it means that things run smoothly and you don’t have to worry about anything else but getting married.

If you’re having a normal and small wedding this isn’t important, a harpist is usually the only ‘extra’ you need. Although, I would say a harpist is an ‘essential’, why have a dress when you could have a harpist? but I’m very bias. And you don’t need a coordinator so a small or normal size wedding because usually the venue will sort out things and you just need to do flowers, clothes and registar, and that’s about it! and get a harpist, maybe a local harpist, if you’re in Cardiff I know a gal! (she’s swell)! (she’s me).